Matthäus Seutter (1678–1757), one of the prominent German map and atlas publishers of the first half of the 18th century, was born in Augsburg, a city that had a history of several centuries of engraving and map making. He had learned the art of  engraving in Nuremberg where he apprenticed in the workshop of Johann Baptist Homann (1664–1724) at the turn of the century. At the beginning of his career, he worked for various publishers. In the 1710s, he established his own independent cartographic publishing firm, which he managed to develop into one of the most prosperous map and atlas publishers of the Germany.

Seutter published his first geographical atlas in 1720, which he developed into the 400- sheet “Grosser Atlas”. In 1731/32 his activities were honored by the Holy Roman Emperor Charles VI with the title of “Imperial Geographer”, and in 1741 he was granted the privilege of the exclusive distribution of his works.

Although his sons died relatively early, Tobias Conrad Lotter, the husband of his daughter and Johann Michael Probst (1727–1776), also a relative of the family, continued the map and atlas making and publishing activities of the Seutter workshop after Seutter’s death, in the second half of the 18th century.

Count Ferenc Széchényi’s map collection contains 32 city plans made by Seutter. Out of the most beautiful items, as regards design solutions and the quality of engraving, 12 plans of European cities and towns are presented here, together with the plan of the remote Tranquebar, India, which used to be a Danish colony at the time the plan had been made. 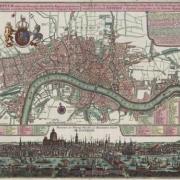 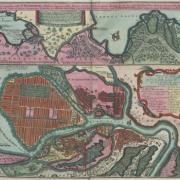 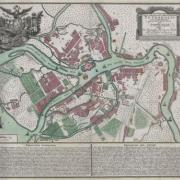 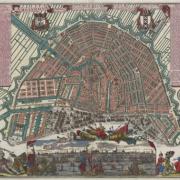 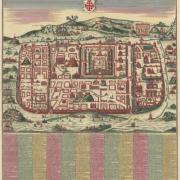 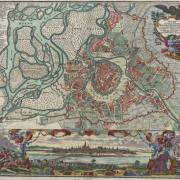 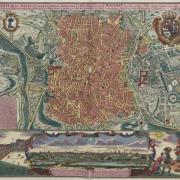 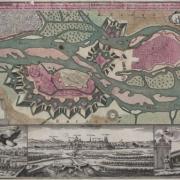 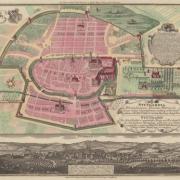 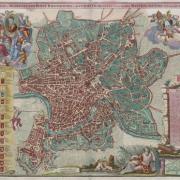 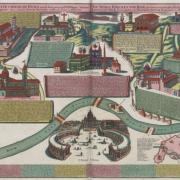 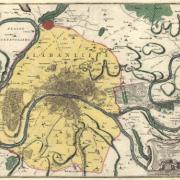 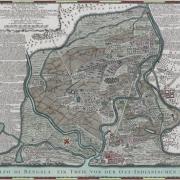